SAL Podcast, Episode 5: Music and How It Drives Us Crazy 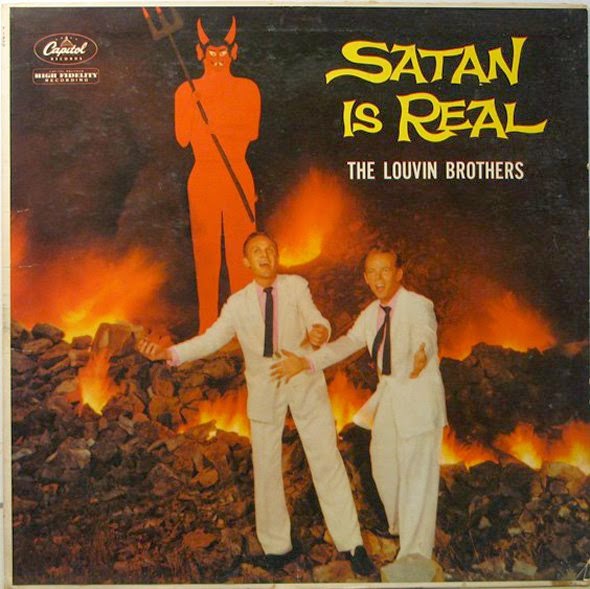 Just saying you all look really lovely tonight. Every one of you. And I'm not just saying it. I really mean it. You are all ridiculously good looking....

And yeah we're a  week late, but here is our fifth episode of the SAL. In this week's episode we shoot the bull about the ongoing  love/hate relationship Apostolics have with music.

Most importantly,.... our next podcast will have special guest and fellow heretic, Slapastolic... which, yeah.... that's happening...

And now here's your link you adorable audience you....

Thankfully however, SAL still had time to sit down with a close friend of the podcast, Roy Fisher. For those unfamiliar, Roy Fisher hates titles. Roy Fisher is also not the author of this here blog, so he'll have to deal with some title attributing: Roy Fisher is all of these at the exact same moment (don't ask): He's a  professor, a pastor, a patron of panoptic analysis, a postmodernist, and also a doctorate student in the Ancient Near-Eastern Studies department at UC-Berkeley where he studies social memory and identity construction in early biblical interpretation. His formal, bestowed title is "Dissident Apostolic Intellectual." Long story short: He's the Dude, man. And also know that Roy hates us right now for listing all that but we couldn't help ourselves.  But beyond all this riff-raff, know this: Roy was Joel's dear professor once upon a time.


And so but like, Joel made a grievous error and forgot to properly locate the podcast participants within the world of social media.... But if you folk like what Roy has to say then follow him on twitter, because he's going to be launching some cool ideas/projects in the near future regarding his bricolage efforts vis-a-vis the apostolic movement (this will make sense once you listen to the podcast)...

And as always: @ltmiles is Logan. And @stuffaposlike is the generic brand.

Anywho, the boys talk about some pretty deep stuff below while Logan sits in the corner and plays with a yo-yo.

P.S. Roy is not to be confused with this guy. 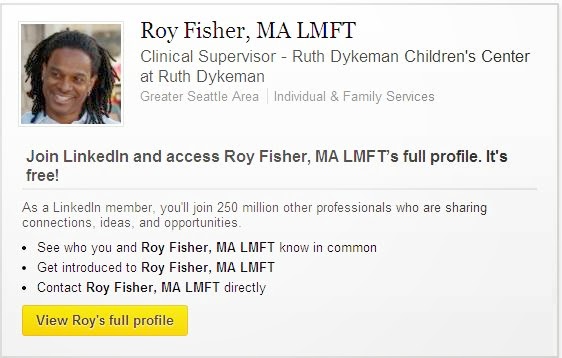